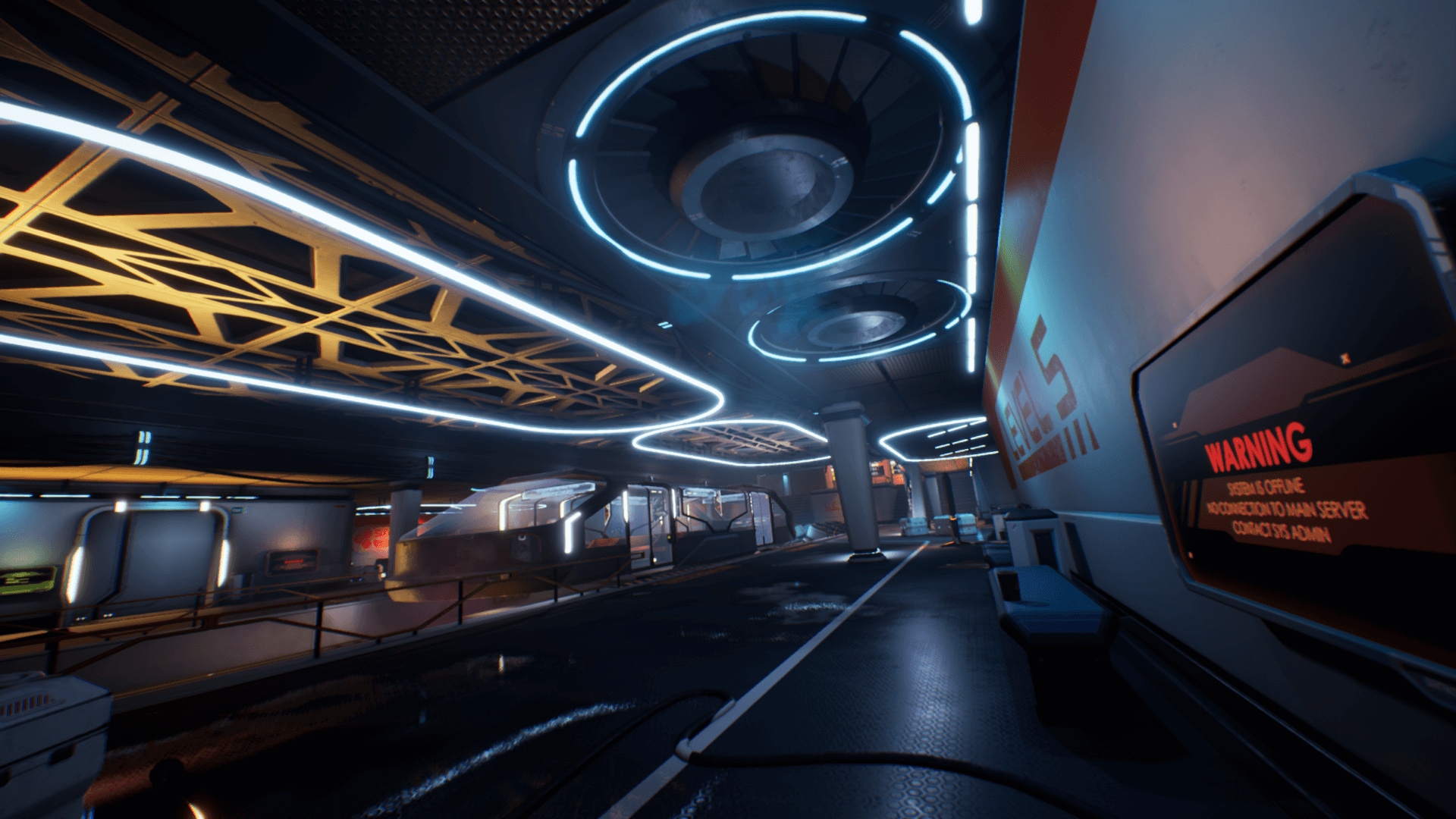 UPDATE 2:
-Included layered source .PSD textures for Holoscreens on the train and on station to be able to customise text and pictures

Number of Materials and Material Instances: 103