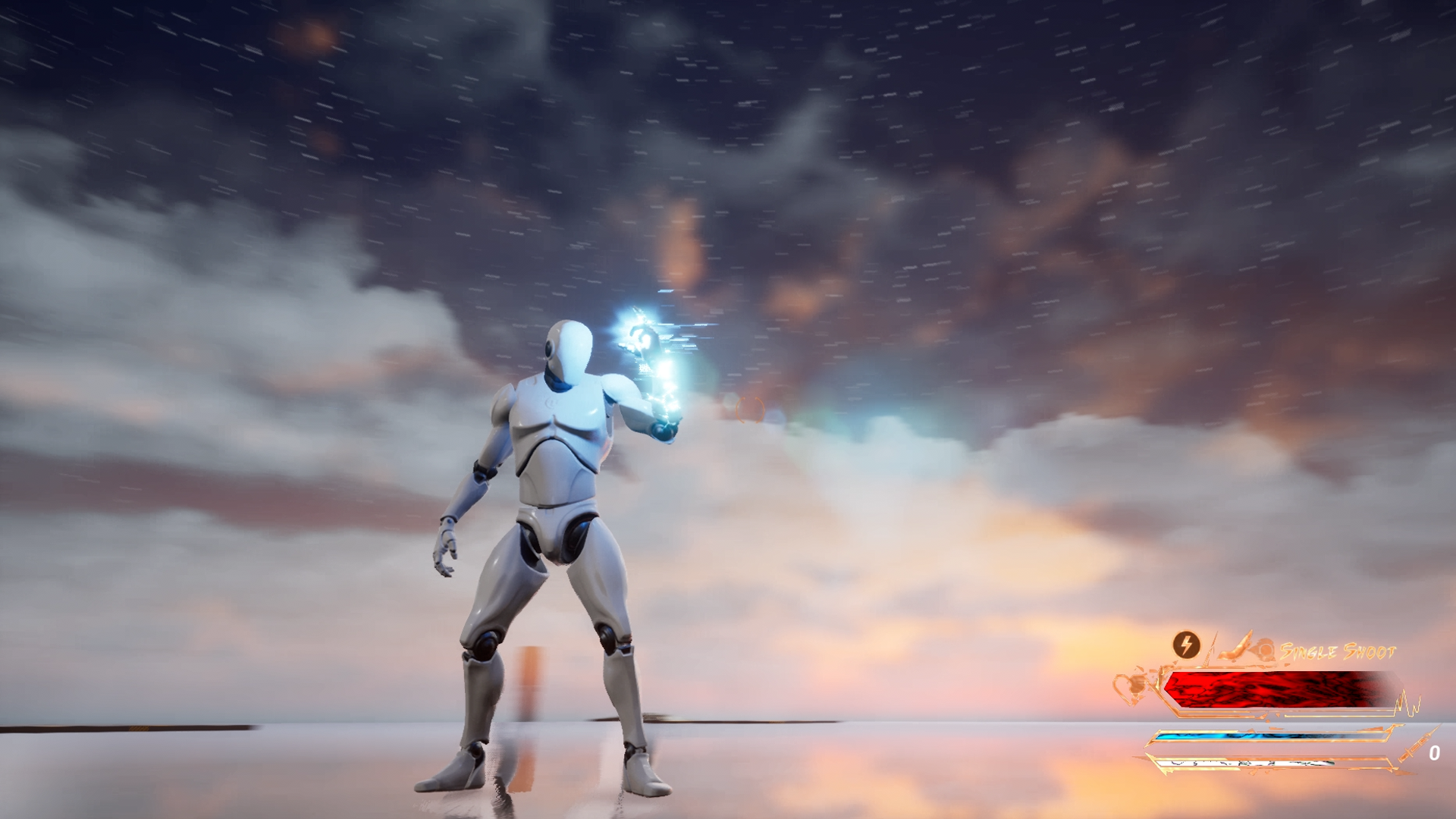 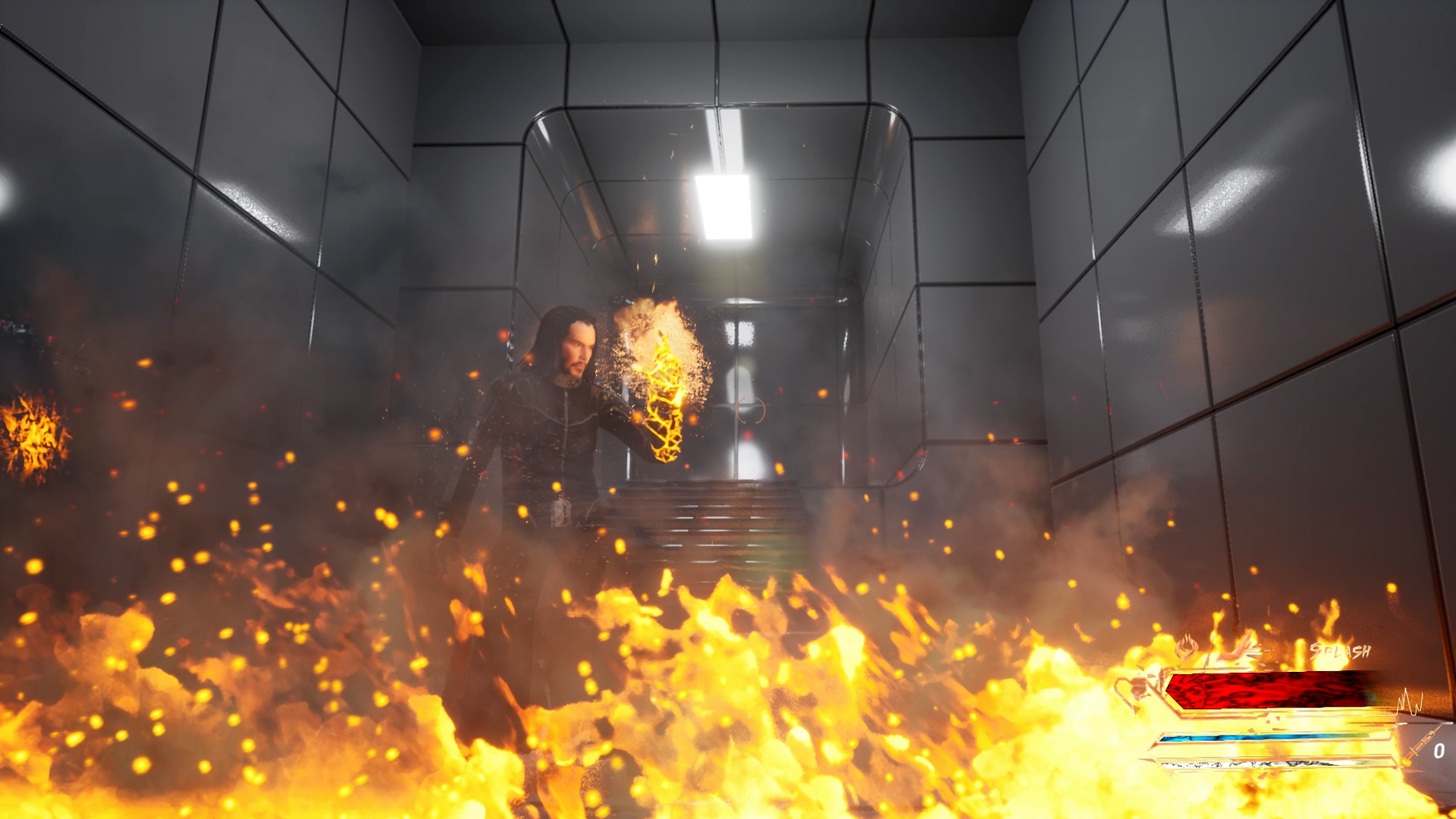 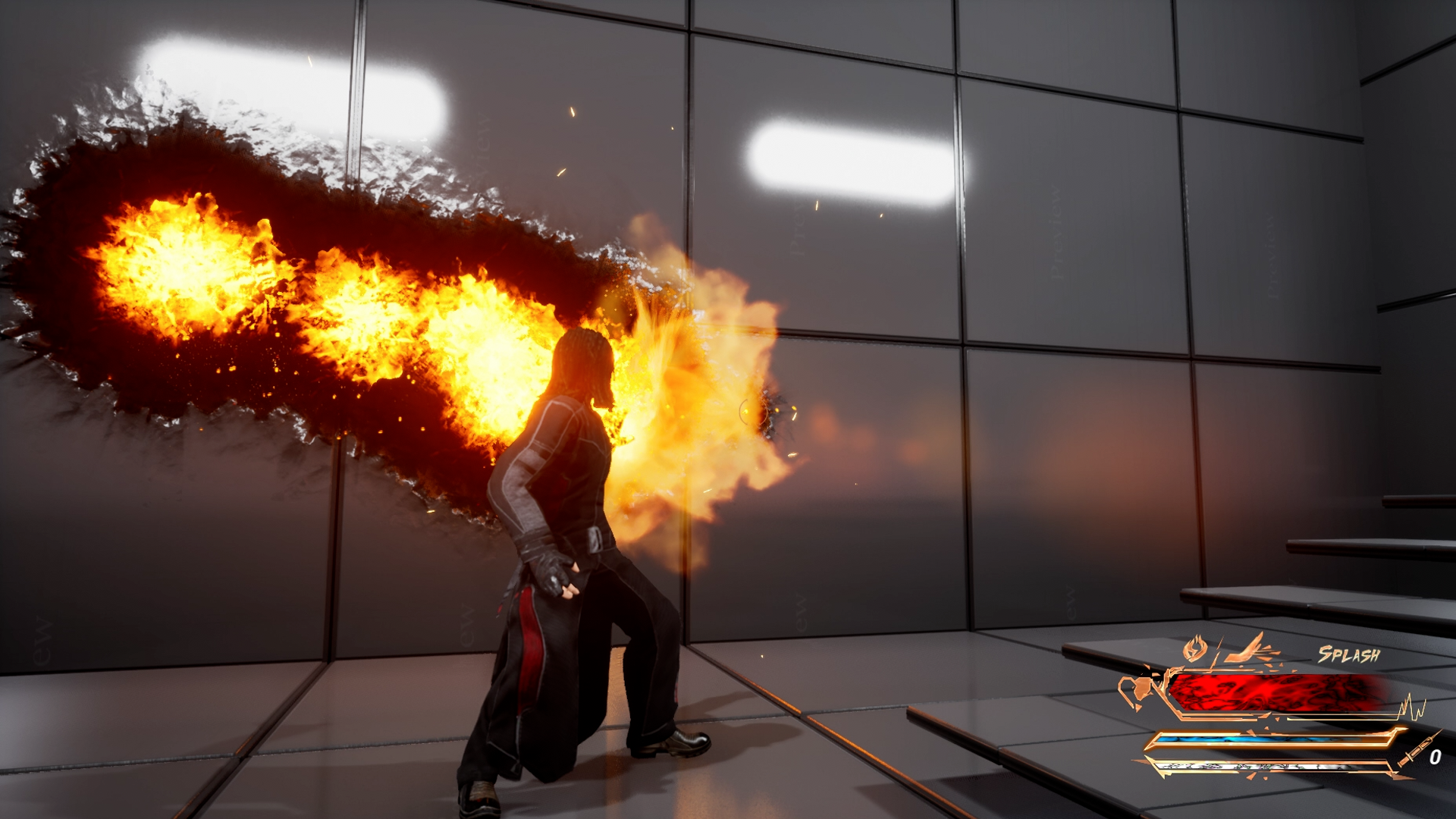 The project, in addition to the skill designer, contains the following skills of the character: Swimming, Flying, Sprint, Dodging (Dash), Telekinesis, Super Jump, Air Jump, Elemental Magic (Fire, Ice, Electricity), Teleportation, Melee, First Aid Kit. Also in the project there are enemies (monster and flying turret) that react to the skills of the character. Each skill has extensive settings and contains effects, sounds, animations.

The project was created taking into account the possibility of adding it to any other project.